Challenges of the fuel market

Recent years, including 2015, have witnessed significant instability on the global oil and gas markets. Despite a large oversupply, the global oil production has continued to rise, mainly in non-European countries, adding to the pressure on oil prices. The situation has been further aggravated by the high volatility of US dollar and euro exchange rates.

As upstream margins declined relative to those generated downstream, companies significantly reduced their exploration and production activity, which is demanding both financially (high capital expenditure) and in terms of access to the market (licence requirements).

Oil producers were forced to adapt to the persistently low prices of oil. The adaptation measures focused chiefly on scaling down the planned investment projects and reducing operating expenses, with capital expenditure cuts in 2015 estimated at 20−30%. These adverse developments are taking place at the time when European companies are facing the problem of their exploration and production work moving to more difficult and less accessible deposits.

The uncertain macroeconomic situation may be exacerbated in the near future by continued slow economic growth of China, further appreciation of the US dollar, weak economic recovery in the eurozone, and development of the geopolitical situation.

A major challenge for the EU fuel industry is posed by the risks related to carbon (CO2) emission caps, including a possible increase in prices and insufficient allocation of CO2 emission allowances, which will necessitate additional costs to be incurred to purchase allowances on the market to cover the deficit. The measures that have been implemented by the European Commission, affecting the operation of the EU ETS (Emissions Trading Scheme), will have a bearing on the price of allowances. The MSR (market stability reserve) mechanism introduced into the EU law in 2015, which will materially affect the number of allowances available on the market and, consequently, also their price, is to be put in place in 2019 instead of 2021 as originally proposed. As a result of the change of its effective date, rules of trading in the EU ETS will change materially in the course of a trading period (currently the third trading period – 2013−2020) rather than as of the beginning of the next one.

At present, proceedings are pending before the European Court of Justice to void the decision of the European Parliament and of the Council concerning the establishment and operation of the market stability reserve for the EU greenhouse gas emission trading scheme. The proceedings were instigated as a result of a complaint filed by Poland. Given the complexity of the case, it is expected that it may take as much as a year for the court to issue a judgment.

Operating environment of our upstream business

Global reserves of natural gas amount to 187 trillion cubic metres. In terms of the quantity of reserves, the Middle East ranks first among world regions, with 42.7% of global reserves, including primarily Iran (18.2%) and Qatar (13.1%). Next are Russia (17.4% of global reserves), Turkmenistan (9.3%) and the United States (5.2%). The highest reserves to production ratios (R/P) are recorded for Azerbaijan (68.8), Russia (56.4) and Algeria (54.1). However, this ranking may change after the economic sanctions imposed on gas production in Iran in response to its nuclear programme are lifted. Norway’s natural gas reserves total 1.9 trillion cubic metres (1% of global reserves) and its R/P ratio is 17.7.

How to meet the challenges? 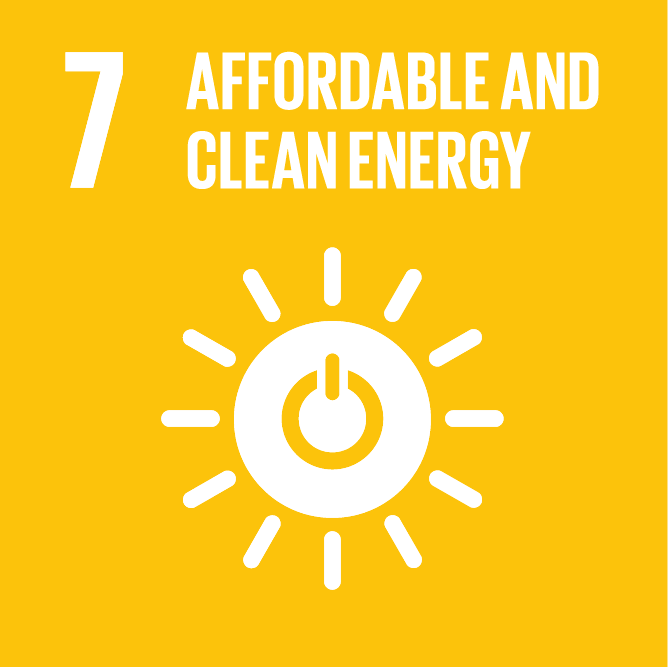 The LOTOS Group’s overriding priority at all times is to ensure Poland’s security in the energy sector. The challenging and unstable macroeconomic environment does not change the fundamental importance, as we see it, of access to own resources and independence from suppliers. With this in mind, we concentrate our efforts to increase the hydrocarbons production and oil distillate yields, improve Poland’s fuel balance and exploit synergies between the refining industry and other industries in the energy sector. We also attach great importance to improving our efficiency and competitiveness by implementing the innovative EFRA Project.

We strive to ensure that our sustainable development, translating into shareholder value growth, is pursued with due respect for the environment in which we operate. Through our activities we want to stimulate regional development by putting in practice the principles of economic patriotism.

We strongly believe that this innovative and responsible approach to business may make us an important element of the government’s ‘Responsible Development Plan’ prepared by Mateusz Morawiecki, Deputy Prime Minister and Minister of Development.

How can Grupa LOTOS contribute to the implementation of the ‘Responsible Development Plan’? 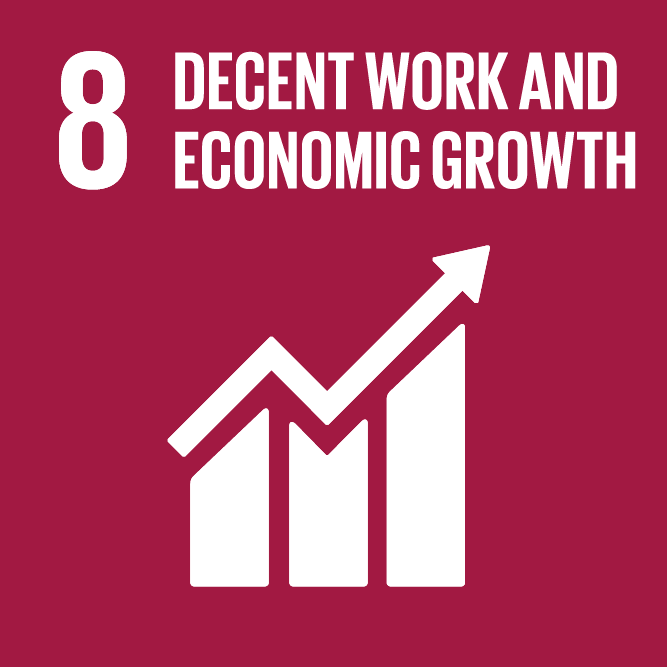 In view of the persistently unfavourable macroeconomic environment, including unstable conditions on the commodities market and sharp declines in crude oil prices, the LOTOS Group’s upstream segment will focus on improving efficiency and financial stability. We plan to concentrate on our key strategic projects, including further development of the B8 oil field and of the B4/B6 gas fields, as well as on using cash flows from the Heimdal and Sleipner fields to recover the capital locked in the tax asset related to the YME field development project in Norway. (See more)

As part of the strategy-driven activities, a number of efficiency-improving initiatives are also planned, including:

the LOTOS Group’s capex in the upstream segment in 2015