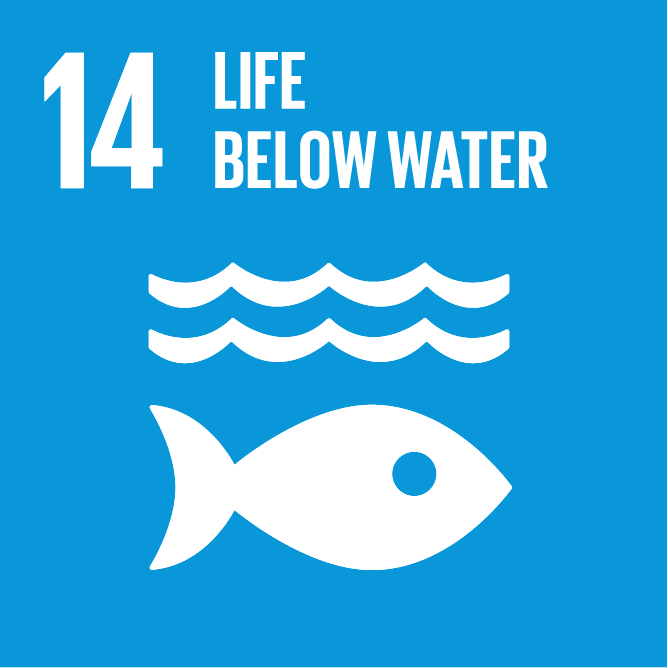 The key area where our environmental protection capabilities are put to use is the preservation of the Baltic Sea’s biodiversity, which follows primarily from the coastal location of the Grupa LOTOS’ refinery. We are also strongly committed to raising the environmental awareness of our employees.

The flagship project in this area is ‘Headed for the Baltic’, an initiative bringing together organizations involved in research on environmental protection, nature conservation activities and environmental education. Our joint efforts focus on the areas in direct proximity to the Gdańsk refinery, which are of great natural value, the local animal species, and the biodiversity of the marine fauna and flora.

‘Headed for the Baltic’

Since 2009, Grupa LOTOS has worked with the Foundation for the Development of the University of Gdańsk and the Marine Station of the University’s Oceanography Institute in Hel as part of a programme which until 2014 was conducted as ‘LOTOS Protects the Baltic Sea Wildlife’, and in 2015 was renamed as ‘Headed for the Baltic’. Our joint goal is to halt the extinction of the most endangered sea animal species in the Baltic waters, with our efforts focused on porpoises, which are often referred to as the ‘Baltic cousin’ of the dolphin (currently their population is estimated at 100). Apart from measures designed to protect the endangered species, other projects pursued jointly by the programme partners include awareness raising initiatives and promotion of the knowledge of the Baltic’s biodiversity.

‘Protect the Wildlife of the Sobieszewo Island’

Initiated in 2010, the programme ‘Protect the Wildlife of the Sobieszewo Island’ is run together with the Ornithology Station of the Museum and Institute of Zoology of the Polish Academy of Sciences, the KULING Waterbird Research Group, and the Association of Sobieszewo Island Lovers. The project provides for comprehensive initiatives on the Sobieszewo Island, especially in the Mewia Łacha Reserve, with the key goal of preserving the island’s natural riches and pro-environmental education aimed to promote the respect for and understanding of the natural environment. The programme contributed to building new tourist infrastructure, including an educational trail across the Mewia Łacha Reserve, which minimizes the threats to the local avian population.

Grupa LOTOS has initiated the ‘Buy the Seal a Herring’ campaign. The project participants can finance a meal for one or more seals by contributing any amount through the ‘Headed for Baltic’ platform.