Letter from the Chairwoman of the Supervisory Board 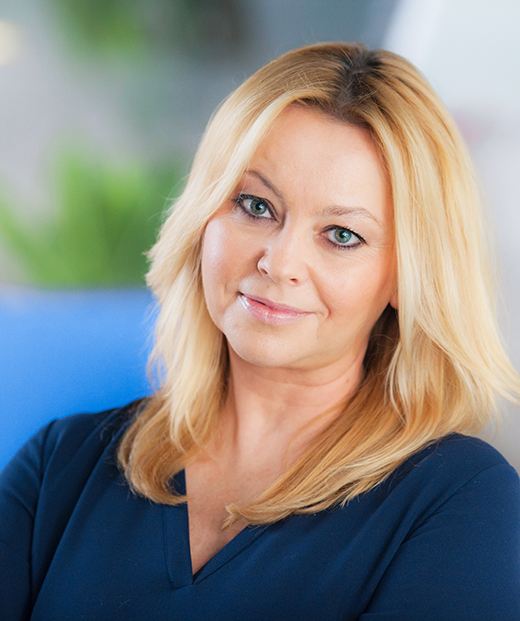 2015 was a challenging year for the global oil industry. The largest international players on the oil and gas markets were forced to freeze planned or outright abandon pending investment programmes. In this difficult environment, Grupa LOTOS successfully demonstrated its organisational efficiency.

Nevertheless, it saw a drop in revenue and total sales, both obvious consequences of plummeting oil prices and product margins.

As at the end of 2015, LOTOS operated a chain of 476 service stations, with 35 new facilities added over the year. Last year was marked by stable growth and initiation of optimisation efforts, including measures geared towards increasing sales efficiency. Boasting 18 Motorway Service Areas, LOTOS is the second largest operator of such facilities in Poland. 2015 also saw growth in domestic sales of aviation fuel, with LOTOS-Air BP Polska having a presence at five Polish airports.

Another point of praise is the continued improvement of the operating efficiency of the Gdańsk refinery units. Leveraging state-of-the-art crude oil processing solutions and technologies, Grupa LOTOS was able to increase yields of high-margin products.

The main oil and gas deposits held by LOTOS are located under the Baltic and Northern Seas’ bottoms, making their development all the more challenging both in terms of organisational and technical solutions. In 2015, our daily output nearly reached 30,000 boe/d, a notable result on the national economic scale. Coupled with resumed supplies from the Near East, this represents a major step towards building Poland’s new, more independent energy policy.

Grupa LOTOS’ model of operating as a ‘corporate citizen’ has proven itself successful. Fostering relations with local communities, supporting worthy cultural and social events, as well as sports sponsorships all go a long way in creating a climate which serves the interests of the Polish economy by establishing a feedback loop between the society and business. Grupa LOTOS’ partnership with the Polish national football team and the latter’s excellent performance during EURO 2016 final tournament is a case in point.

I believe that in 2016, the Company will introduce new, more effective ideas to innovate itself and, in the long-run, the entire Polish economy. 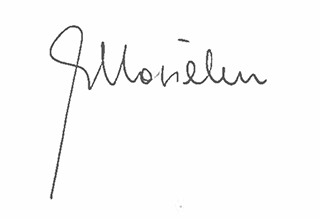 Beata Kozłowska-Chyła
Chairwoman of the Supervisory Board
Grupa LOTOS S.A.